Although Mike’s main interest is venomous snakes with a particular interest in Mambas, he also has an interest in other snakes, lizards, crocodiles, tortoises and frogs. Mike has also investigated and has extensive experience in crocodile farming.

Mike is involved in local herpetological associations to promote and maintain contact and goodwill between conservation authorities and amateur herpetologists. The need for this arose when during 1983 the first legislation was introduced in the (then) Transvaal province of South Africa, to protect reptiles. 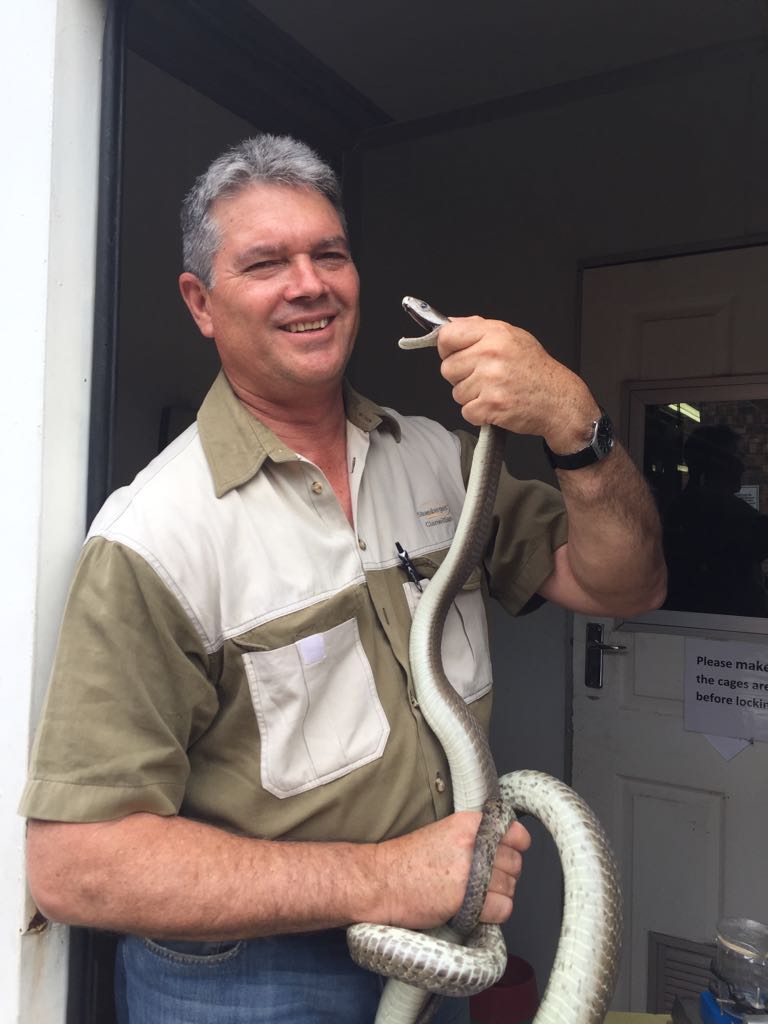 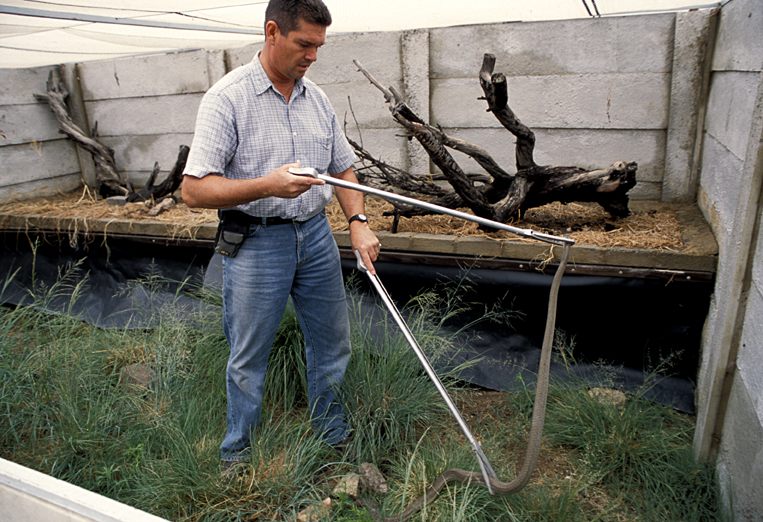 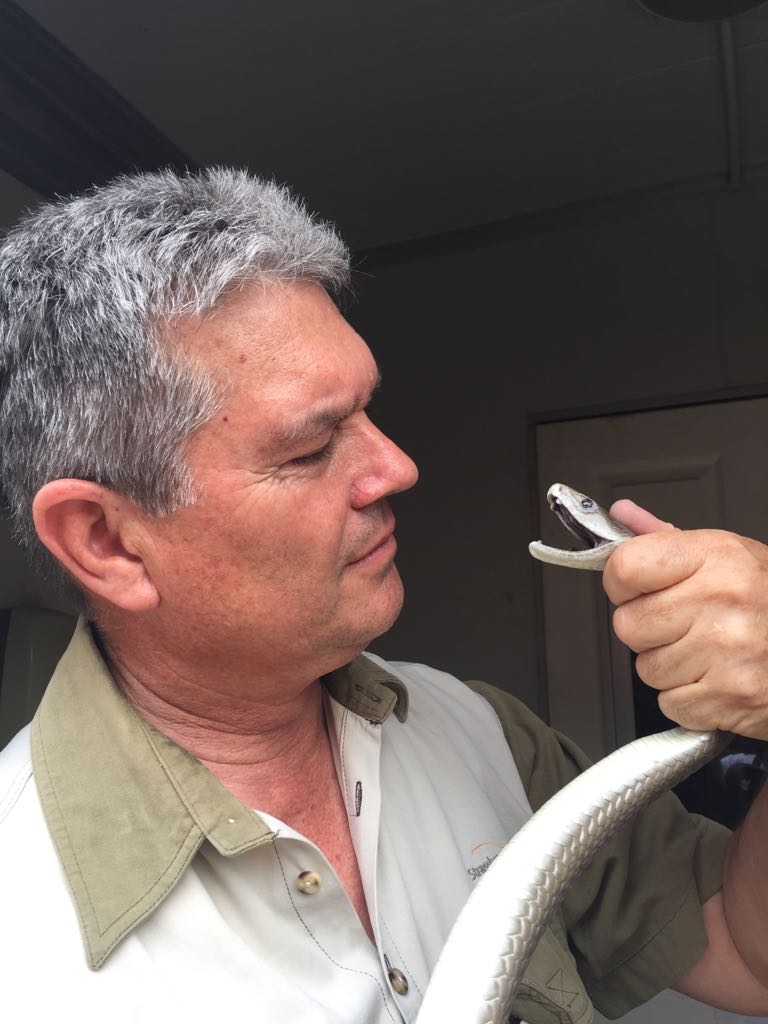 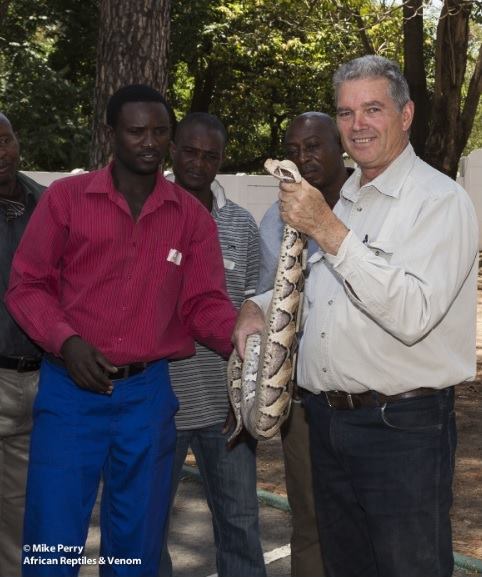 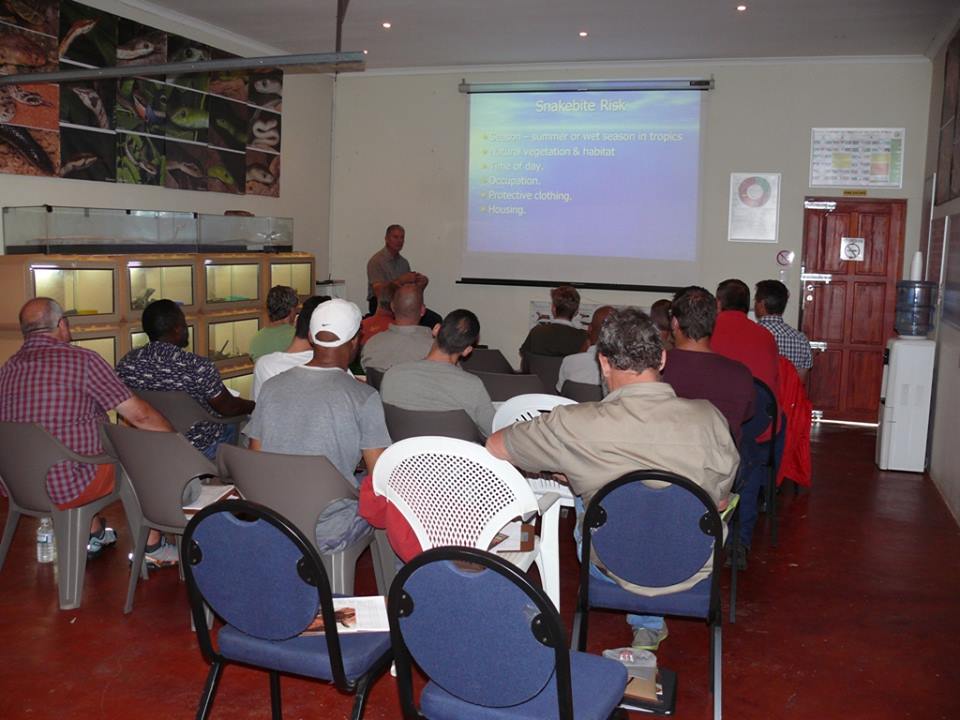 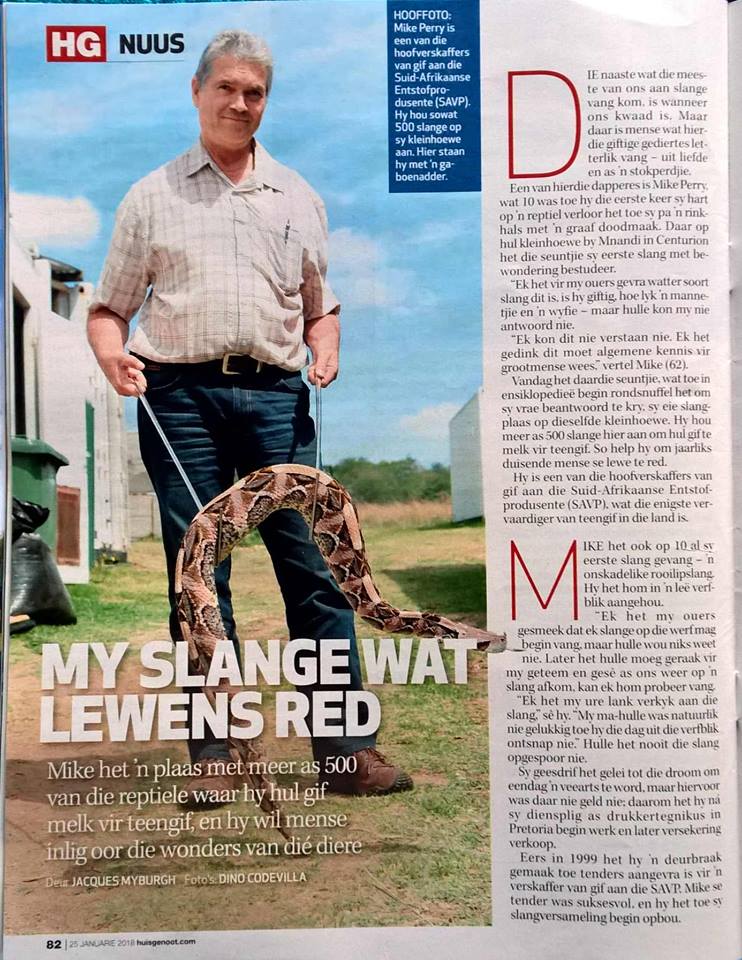 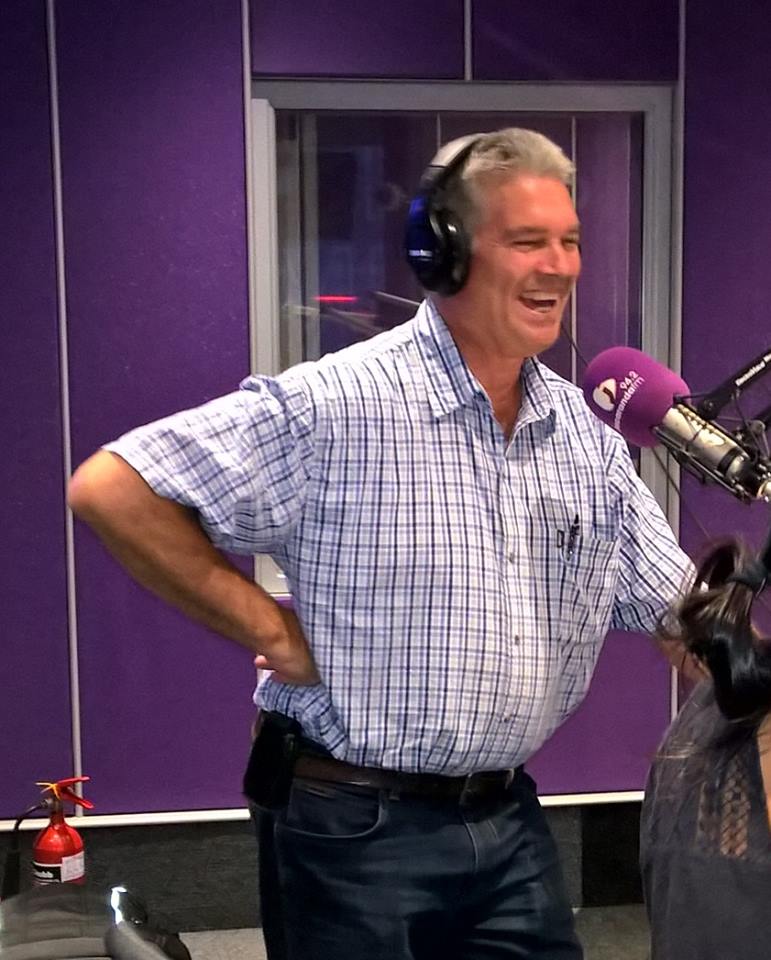 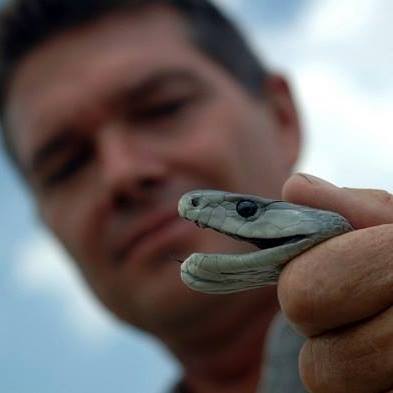 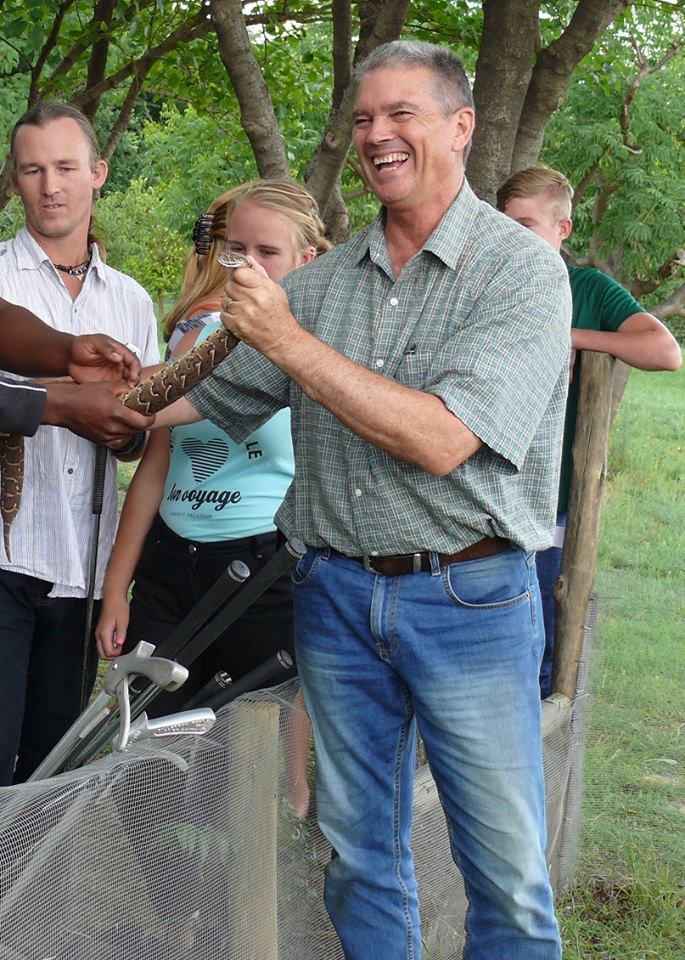 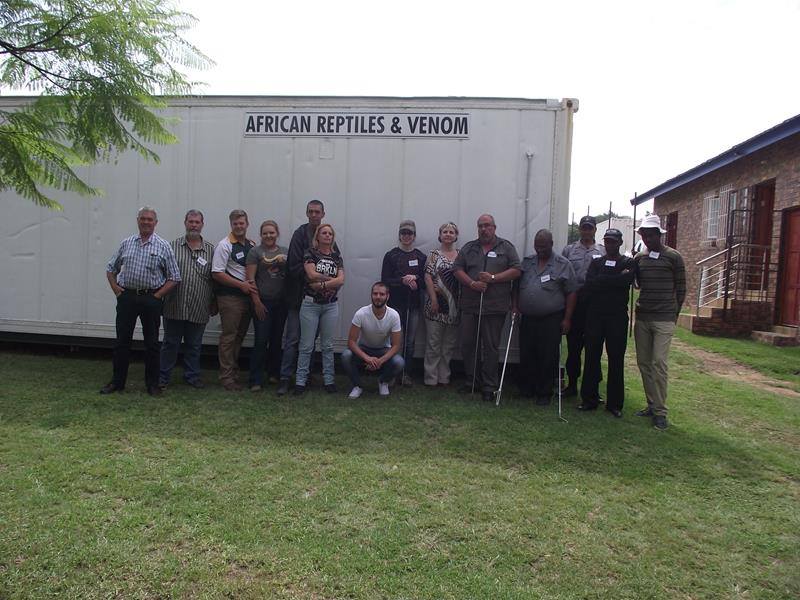 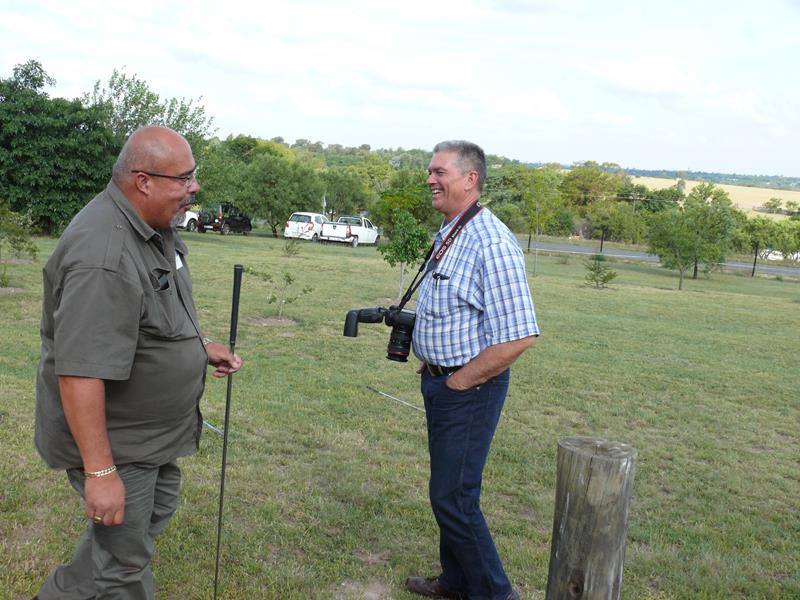 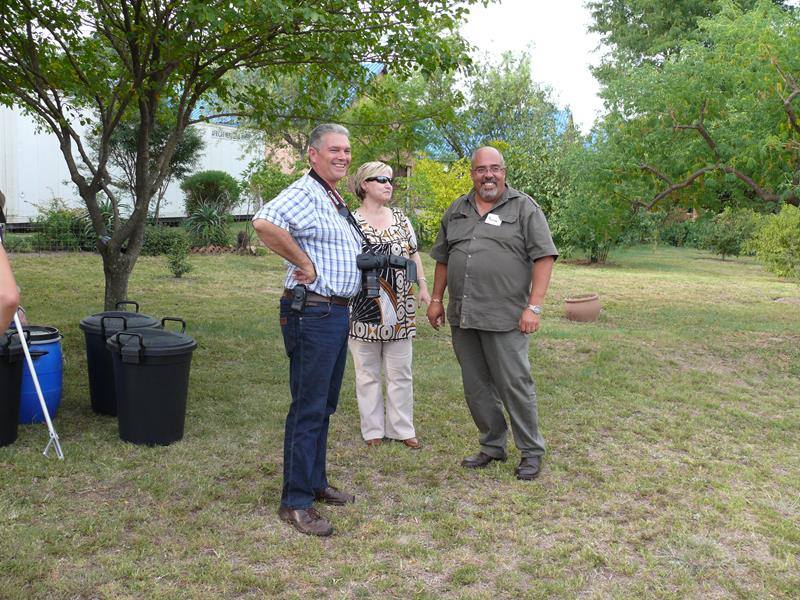 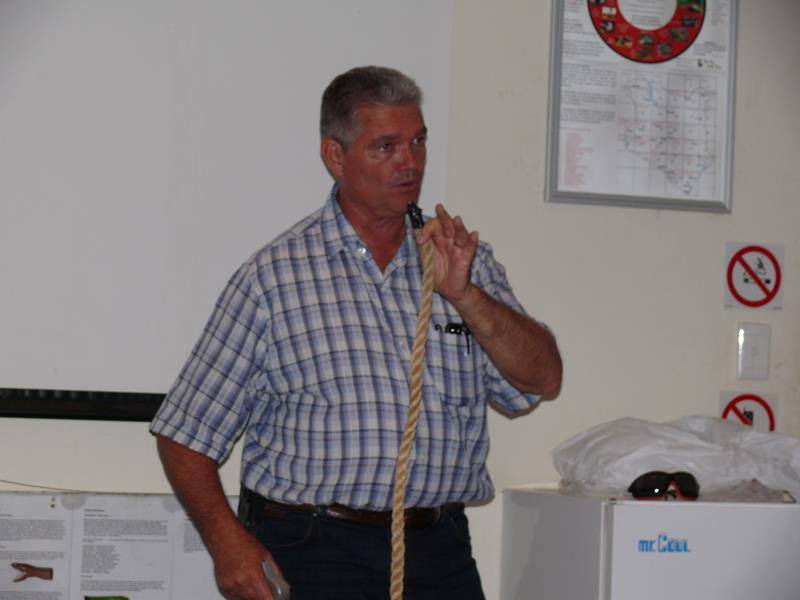 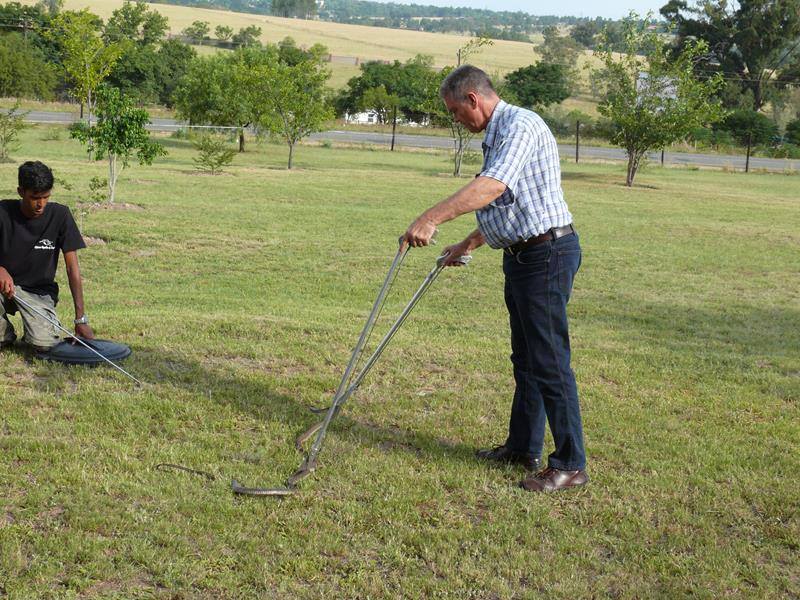 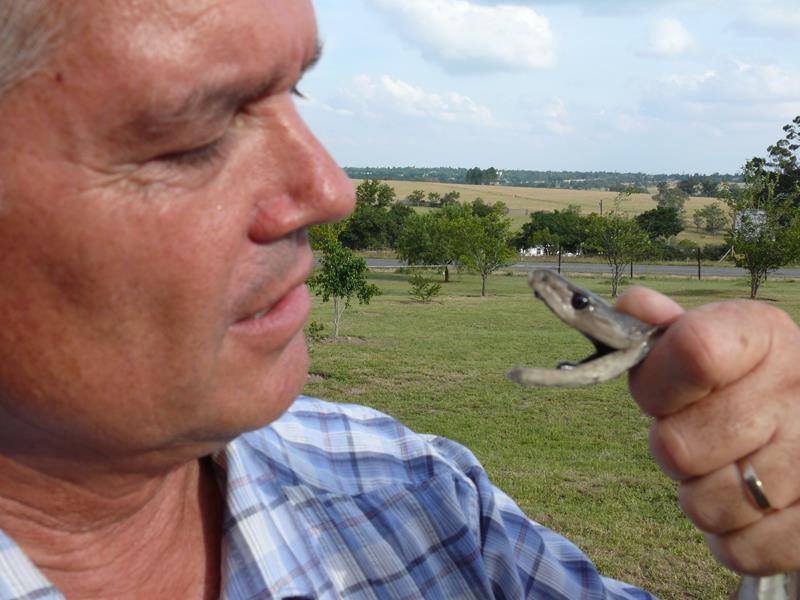 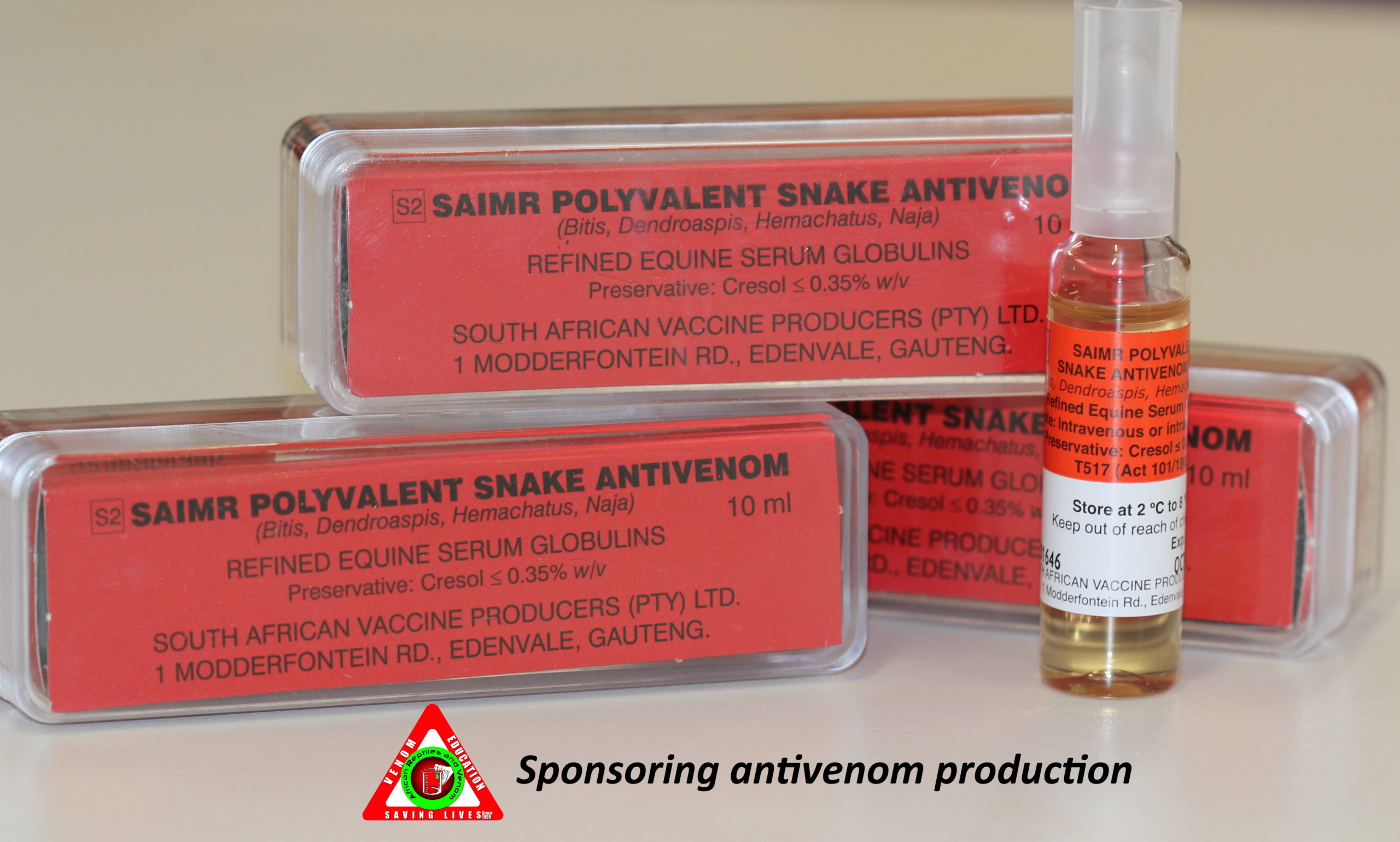 Feel free to ask a question or simply leave a comment.