This is the largest cobra in Africa. It is a long, slender snake becoming robust and thick-set with size. Adults measure from 1,5 – 1,8 m, up to 2,7 m. The head is distinct from the neck and very broad with bulging temporal muscles in large specimens. The eye has a round pupil with a dark iris.  The front part of the body is light yellowish-brown to bronze, gradually darkening towards the tail, becoming black. It has smooth, shiny dorsal scales in 19 rows at mid-body, but those from coastal regions of East Africa (Kenya, Tanzania) have 17 rows.  The subcaudal scales are paired and the anal shield is entire.
Naja melanoleuca has been split up into 4 species on the African continent. These species are Naja melanoleuca, Naja guineensis, Naja savannula, and Naja subfulva.

Fixed front fangs. Does not spit. 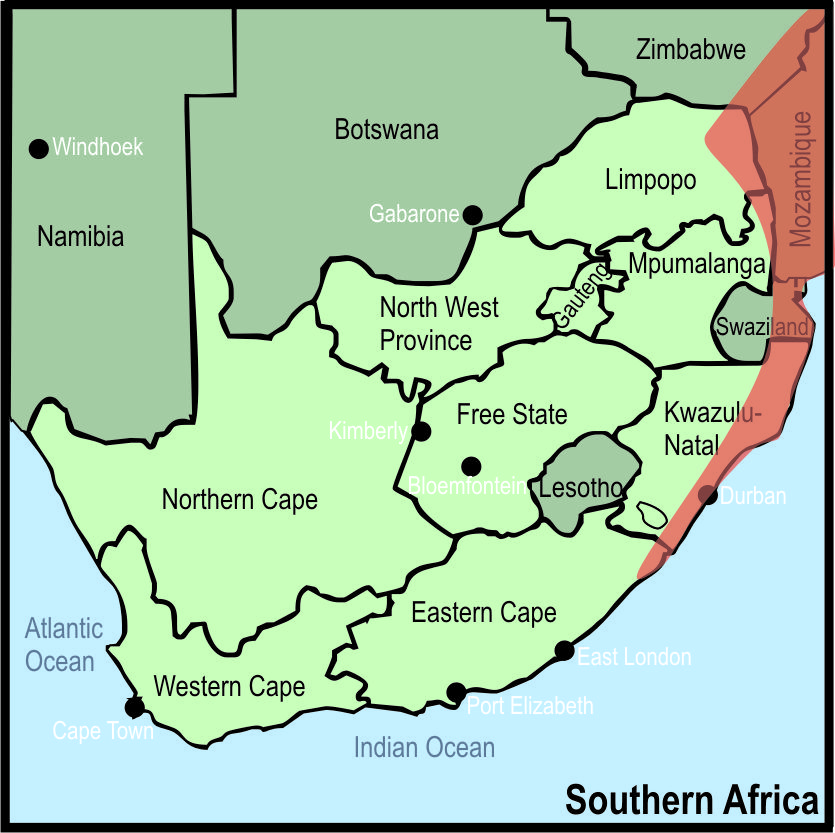 Potently cytotoxic and neurotoxic. The venom yield is 100 – 300 mg, but averaging 200 mg. Tissue destruction at the bite-site with permanent scarring is reported. Large necrotic areas may require skin grafts. Neurological symptoms may be serious and rapidly fatal (possibly as early as 30 to 120 minutes). Like other cobras they hang on and chew while biting, requiring forcible removal. A bite from this snake is very serious and will be requiring immediate medical attention and large volumes of polyvalent anti-venom. Polyvalent anti-venom is available.

Low-lying coastal bush. Where bush becomes drier, they are replaced by Snouted Cobra, being sympatric near Richards Bay and Mtubatuba, in KwaZulu-Natal province of South Africa.

They are diurnal but active mainly towards the evening when foraging for frogs, toads, rodents, and birds. They are often found in trees, mobbed by birds. This snake is also a known raider of chicken runs. It usually tries to flee, using trees to escape. They are slow to strike, but if cornered, will raise the front of the body as high as 80 cm and spread a narrow hood. Climbs well.
Reproduces by egg-laying. 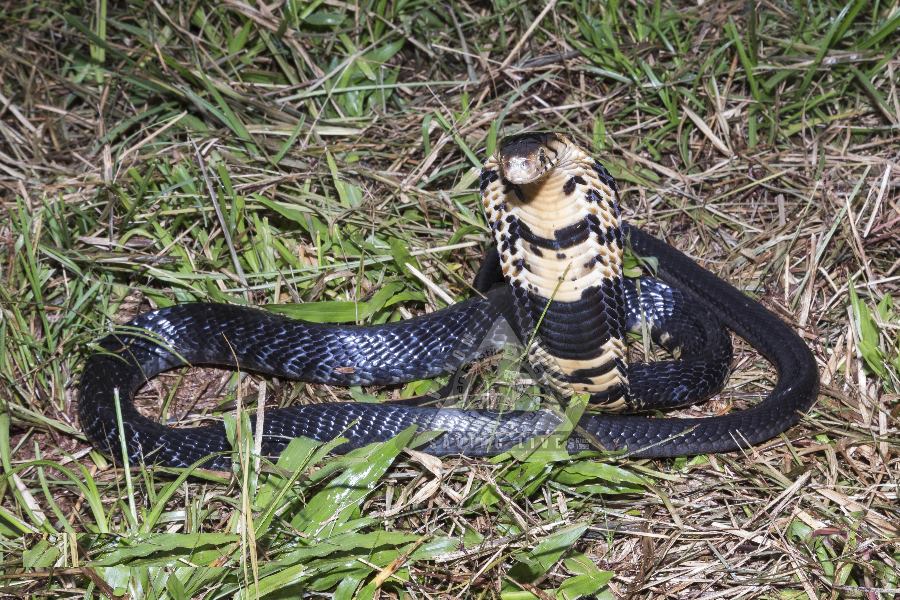 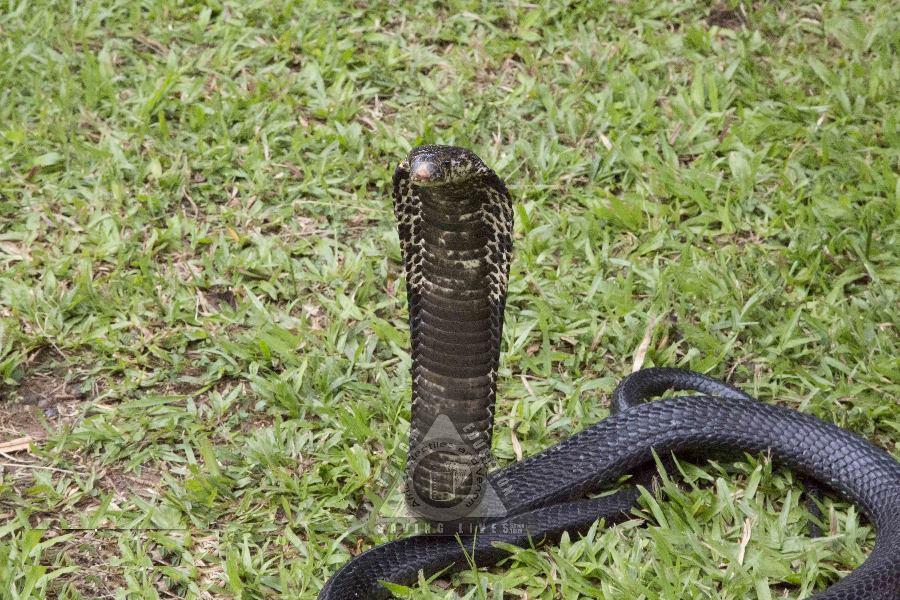 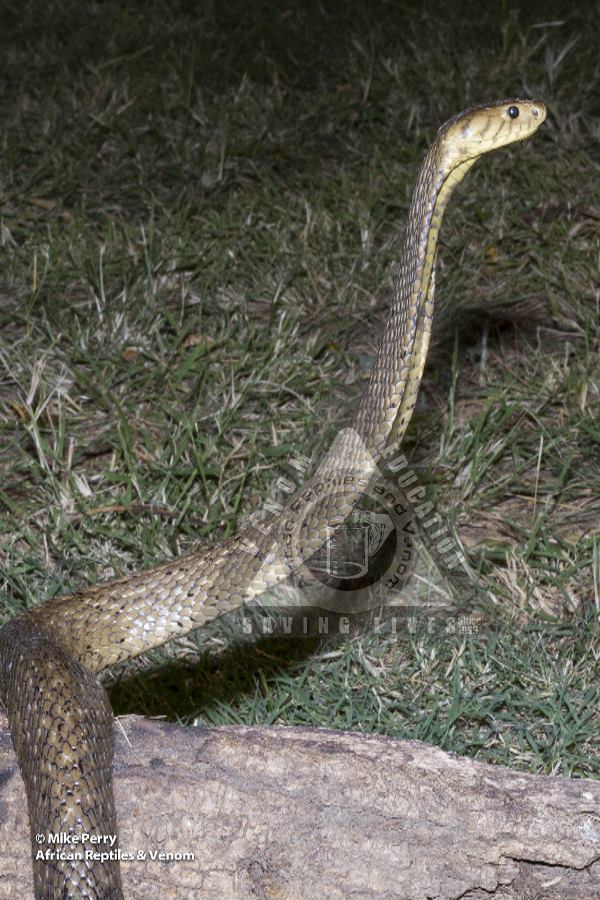 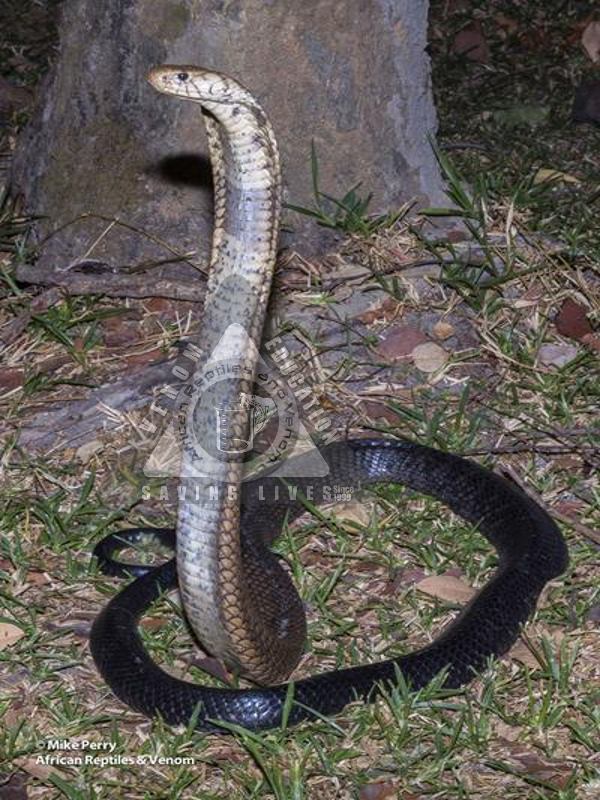 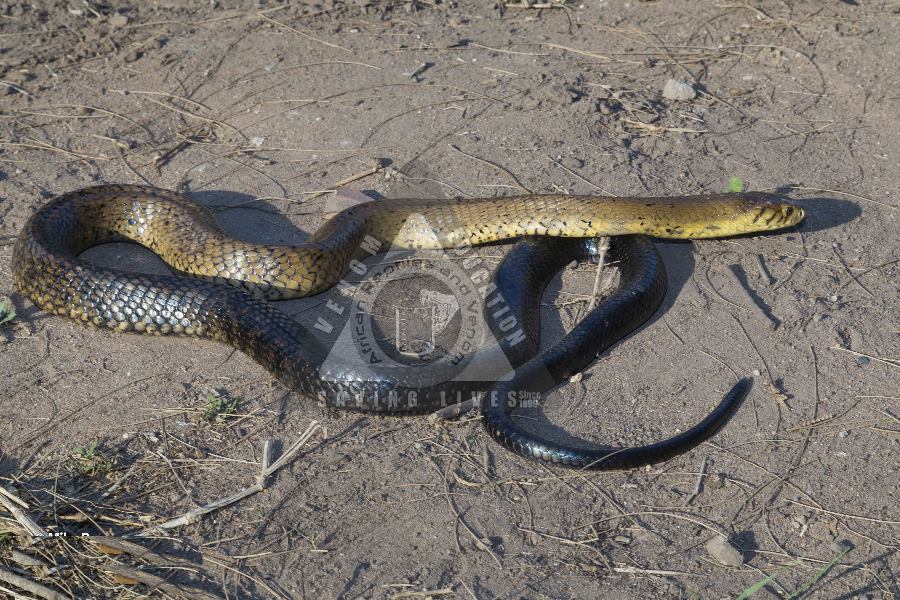 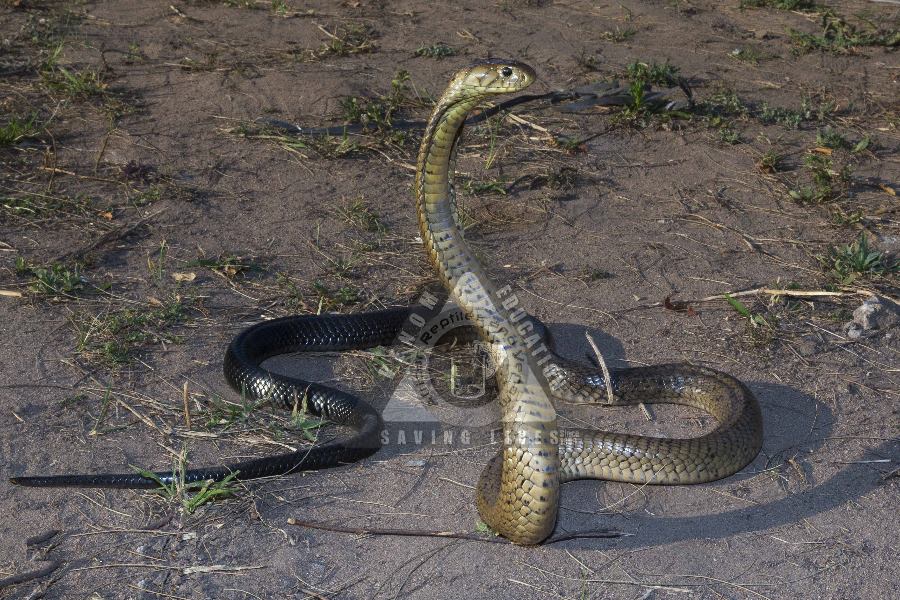 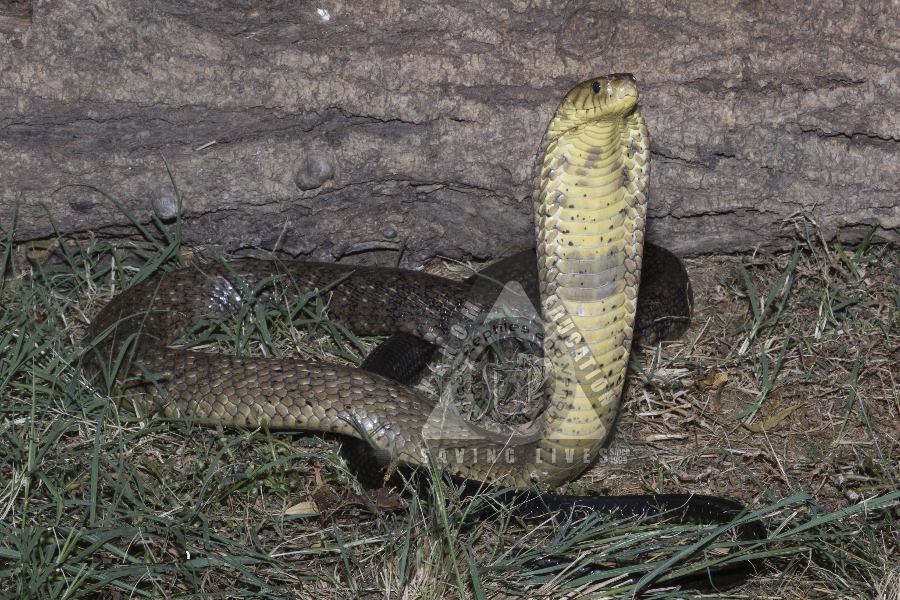 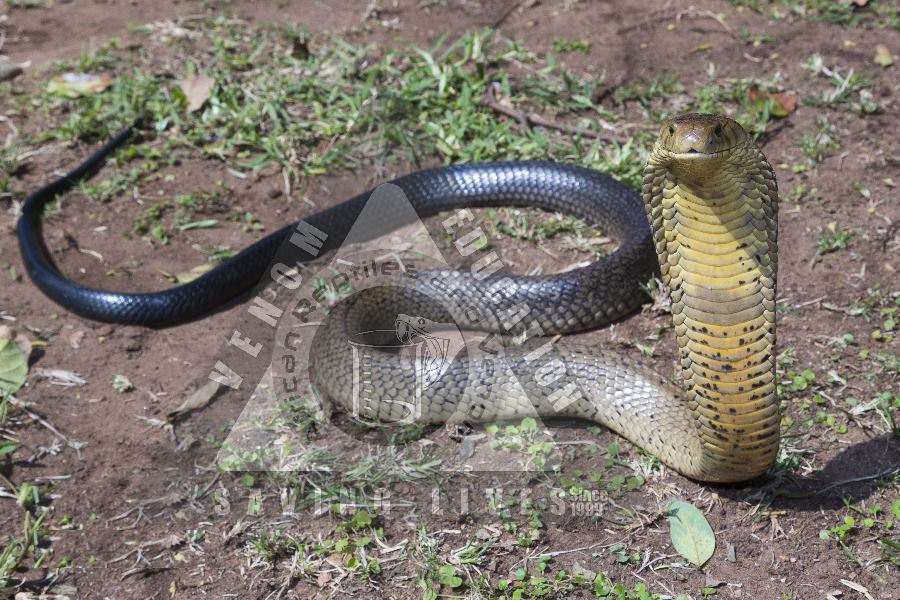