Fixed front fangs, modified with L-shaped canal that exists on front of fang, enabling snake to defensively spray venom towards attacker’s eyes.
Venom ejected from a raised position or from the ground without rearing up. Lunging forward is not necessary, as snake simply gapes mouth and sprays venom towards attack. Effective jet-range for adult snakes is 1.8 – 3.0 m with wind speed playing an active role in propelling venom through air. Potent cytotoxic- and weak neurotoxic properties. The cytotoxin causes extensive, usually superficial, skin and subcutaneous tissue destruction. Venom in eyes causes extreme pain and should be immediately washed out with copious amounts of water to prevent permanent damage and blindness; medical attention must be sought as soon as possible. Adult lethal dose: 50 mg; venom yield: 80 – 250 mg, averaging 150 mg.
Some victims may have multiple bites. Snake may be rolled on by victims sleeping on the floor. May mistake human body-heat for that of prey. Bites can be anywhere on the body, not just on the extremities as in typical snakebites. Bites on back of hand or top of foot result in bone-exposure, requiring skin grafts and prolonged hospitalisation. Anti-venom effective up to 6 hours after bite; after this, major damage would already have occurred; repair is surgically performed in theatre. Neurological symptoms limited to drowsiness in adults, but children at high risk of dying from the neurotoxin. Domestic animals and pets often present with venom in eyes. Polyvalent anti-venom is available.

Very common. Often implicated in snakebite in KZN and Mpumalanga. Diurnal on overcast days but becomes more active towards evening. Prey includes frogs, toads, rodents, birds and their eggs and nestlings, as well as other snakes, including their own species. Often found around human habitation and a common pest at game lodges. Most common encounter is venom in the eyes.
Reproduces by egg-laying. 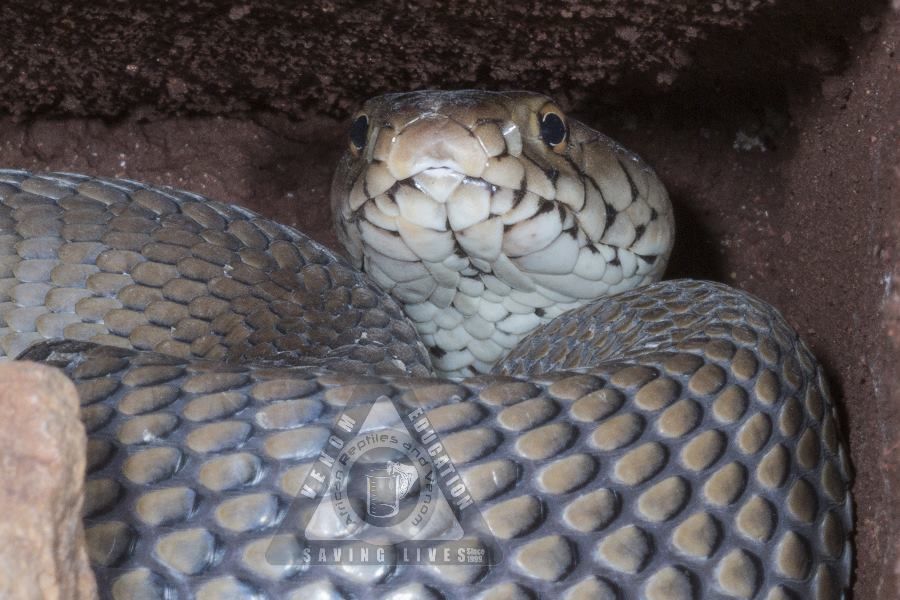 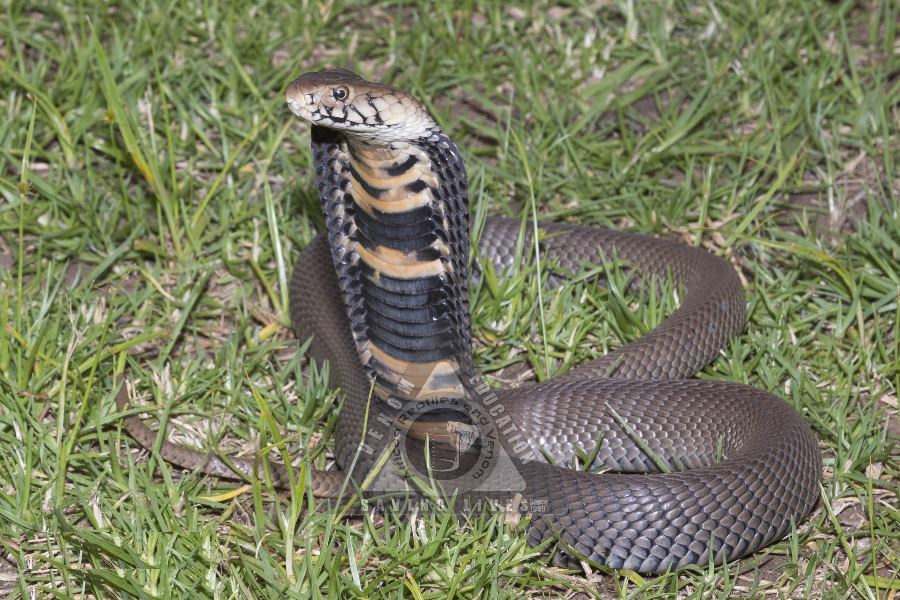